To resolve a plantations mysterious past, a Texas architect and a headstrong parapsychologist find themselves mirroring the passion of ghostly lovers caught in a storm of desire and deceit--leaving them…
THUNDERSTRUCK
Part of the Hell Yeah series by Sable Hunter
CONTEMPORARY ROMANCE

Texas born, Nash Walker hasn’t met a challenge yet that his southern charm, and cowboy diligence couldn’t tackle. From graduating top of his class to creating a world-class team of historical restoration specialists, or the recent purchase of a neglected grand dame plantation deep in Louisiana Bayou country.
But when the tenacious and beautiful, Scottish-born parapsychologist, Dr. Somer Ingler crosses his path in the throes of investigating his new home for paranormal activity, she brings a whole host of challenges from her strange ghostly friends to the powerful whirlwind she creates inside of him.
Determined to resolve the plantations mysterious past, they find themselves mirroring the passion of past lovers, caught in a raging storm of desire and deceit, leaving them in the end...thunderstruck! 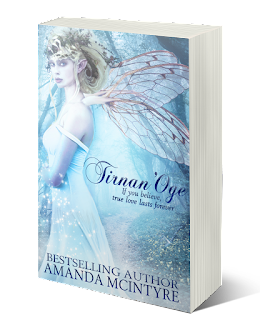 
In the ancient spirit of storytellin' comes a tale of sensuality, wit, and the romance and passion of the Emerald Isle!
In 1947, a strange encounter in his youth with a Sighoge faery spawns a lifetime of collecting and documenting the tales and lore of Roan McNamara's Irish homeland. Even as decades age him, and life around him changes--friends come and go, die, move on--his passion for preserving these tales are his lifeblood, along with his deep love for Feeorin, whose very existence relies on Roan's belief in her world. Take a magical journey through decades of a man's deepest love as he seeks to preserve Tirnan'Oge--the land , according to faery lore, of perpetual youth!

The Excelsior Hotel and Casino. Built in Las Vegas in 1960 by mobster Louis “The Lip” LaFica.  For decades the towering hotel has been the subject of incredible stories and rumors that have kept it in the public eye the world around. 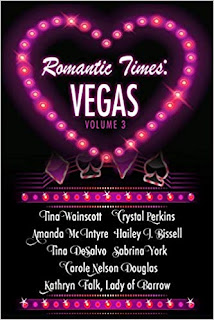 The Way You Look Tonight
He sits above the never-ending neon luster of Las Vegas, where he's watched and waited for centuries having power, wealth, immortality--even an honorary member of the famed Rat Pak, whose spirits never really left Vegas. He has it all-everything, except Lucynda.
The one woman who'd once made his cold blood run hot--the woman who refused him once--and who he has waited centuries to meet again.
Will a phone call requesting his help in a preservation charity event finally be his chance to seduce the lovely Lucynda and make her forever his? 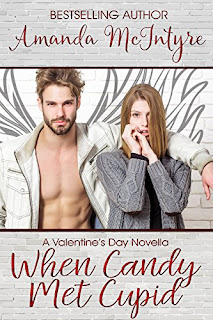 Tucker’s celestial mission as one of Aphrodite’s Elite Cupids is to rekindle the world’s dwindling romance mojo and restore its natural balance. He’s found the woman bearing the unique birthmark. Can he convince her of her destiny? Can he convince himself that one taste of Candy is enough?
Candy’s goal is to resist the wickedly charming cowboy and not make twice the mistake of giving into his charms. Despite how her body hums when he’s near, or the fact her birthmark heats when he smiles. If this delicious cowboy is truly Cupid, how can she risk having her heart broken again—even if the world’s romantic quotient is at an all-time low?