JOIN ME JUNE 10 IN DEADWOOD, SD FOR WILD DEADWOOD READS!

Where else can you take an 1880s Train Ride through the Black Hills...

Attend a PRC Rodeo in Deadwood...

See a Ghost (and get your fill of amazing appetizers!)

...and see more ghosts in an historic cemetery...

And get books signed by 50 of your Favorite Authors!

Wild Deadwood Reads! Reader Registration is only $5 in advance, which allows you to sign up for all the weekend events, some of which are FREE! 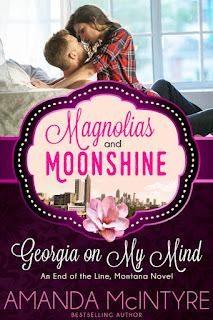 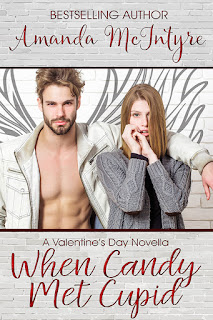