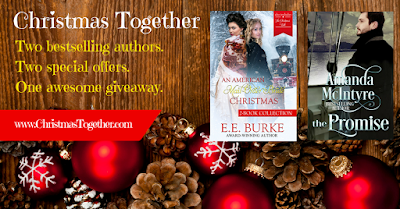 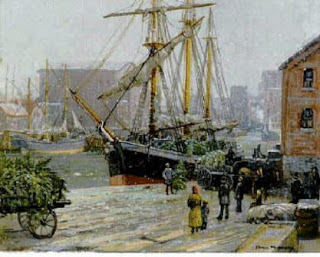 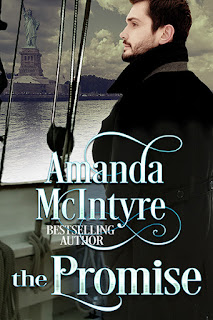 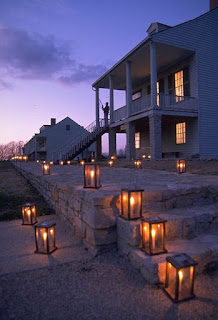 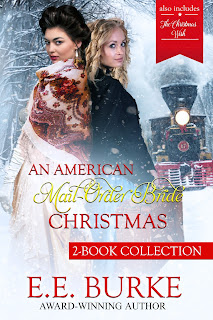 My wish is to just be able to provide for my family and be with them. The new year I will have hope and do my best

Your heart is in all you do, Lizzie. You have a very lucky family !

I liked the excerpts, thank you.

Thank you for stopping by, Rita! Merry Christmas !

My new years wish is to be able to afford to go and see my best friends. We haven't seen each other in 16 yrs.

My wish to be happy, healthy, and loved!

I am wishing for happiness, peace and good health for my family.

I hope you get your wish Regencygirl. Good friendships grow more priceless with each passing year!

This looks like a fun book to read. Amanda Mclntyre has never failed to amaze me so I will definitely give this one a read too.