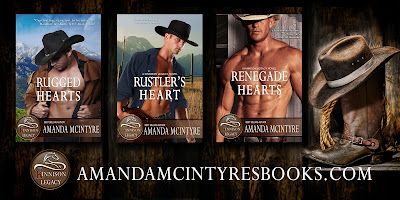 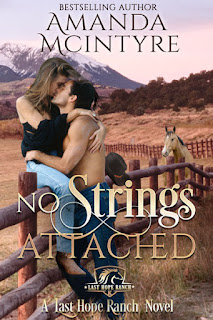 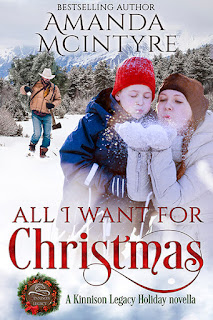 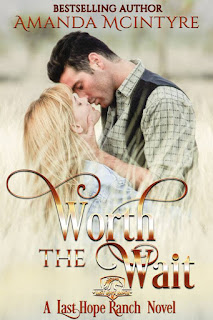 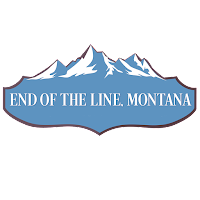 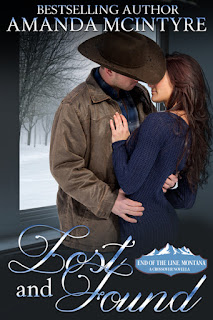 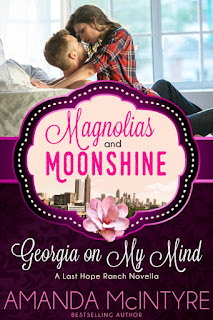 All of the books in this list are amazing, Their plot's are so interesting,They are definitely worth a read,Thank you so much for writing.

This is a good thing that you are also focusing on writing and reading habits. You can read more on https://studentwritingservices.com/. 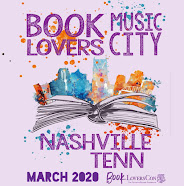 Hope to see you in Music City!