Thank you to Wendy & Shonna at VAMPIRES, WEREWOLVES & FAIRIES, OH MY!

Thanks to Wendy and Shonna over at Vampires, Werewolves, and Fairies, Oh My! and thanks to all those who stopped by yesterday!

Good luck to all the rafflecopter entries! 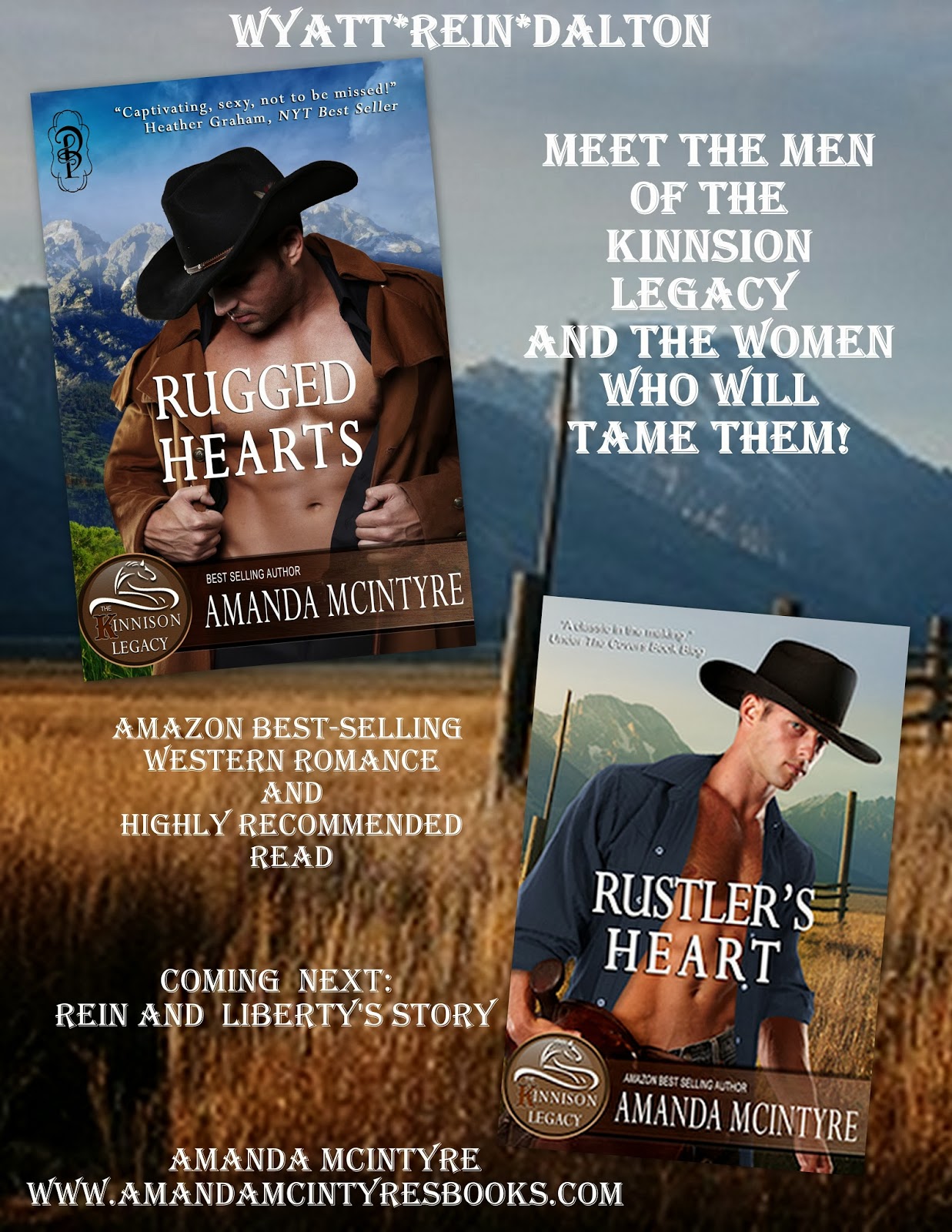 In 2014, Authors After Dark will venture to the charming city of Charlotte, North Carolina. Charlotte is known for its rich history, arts and southern hospitality. The city comes alive at night with diners, theater and sight seeing creating a perfect setting for reading, writing and romance.

Authors After Dark is a for readers by authors event, focused on the reader author relationship.

Won't you join us in Charlotte, North Carolina August 6-10, for a relaxing and fun-filled time as we celebrate books!

Inspector Randolph Mansfield is one of Scotland Yard’s elite, battling the dark secrets of his past while trying to solve a rash of grisly murders threatening to mar Queen Victoria's Jubilee. His respite is the anonymity he finds in the decadence of a private gentleman’s club, until a determined American journalist goes undercover in search of her stalker and he finds the lines between protection and passion blurred. But as tensions heat and her life is threatened, he must choose whether to reveal his true identity at the risk of losing her trust and his career.
at May 06, 2014 No comments: